What Fuels Our Desire to Travel?

Over the past year I’ve heard many people say something along the lines of: “I am so sick of walking the same streets, seeing the same views and the same places every day. I just need to get away. Anywhere!” Surprisingly I felt the same way. I say surprisingly because before Covid I thought I was done with travel. As someone who spent the majority of his twenties on the road, I’d come to view that period with a touch of ambivalence: should I have spent less time travelling and more time focusing on my career?

During Covid however my travels became magically reframed. Being unable to leave the house (let alone the country) reminded me how lucky I was to have seen all those places, to have had all those experiences, to have lived so many different lives. I even began to ask why I had decided to retire my backpack a decade ago. The answer I arrived at was twofold. Firstly, travelling had begun to feel like I was just being ferried from one crowded tourist site to the next, contributing nothing to the places I visited and likely being complicit in their demise. And secondly, I’d done so much travel it seemed more adventurous to stay in one place.

Over the past year I’ve come to (the rather obvious) conclusion that travel and everyday life are not mutually exclusive. I’ve even re-realised why people go through the unbelievable hassle of going on holiday (something I used to evangelize about the pointlessness of). The reason they put up with the stress of transporting themselves across the globe to spend a short period of time in a new location is an overwhelming need for change. They require a change of scenery, a change of routine, a change of perspective. Because if we’re unable to visit new places and have fresh experiences, life becomes a hamster wheel of regimen and ennui. When people say “I need a break from it all” this also implies a need to move physically. It’s not enough to book a few days off work and stay home, we need to completely remove ourselves from our normal reality to truly recharge.

Recently I read the pandemic has not only increased people’s desire to travel but also prompted them to reflect on how they do it. According to research by Booking.com, “over half of global travellers (53 %) admitted that because of Coronavirus they want to travel more sustainably, with travellers in Colombia (74 %), Brazil (71 %) and India (70 %) being especially committed to this.“ The research didn’t investigate why the pandemic caused this change in views, but maybe the enforced isolation has given people time to reflect on the impact of their actions on nature; it is hard to forget the images of the smog lifting in Indian and South American cities when tourists stopped arriving and transport was forced off the road.

It is not only sightseers who are reconsidering their relationship with travel; countries are re-evaluating their tourism strategy too. The most obvious example is Thailand, a country that never seemed to have a tourism strategy at all (unless you count “get as many tourists over the border and into the country as possible“). According to recent articles the pandemic has given the Thai tourist industry pause for thought. Those involved have been asking questions they never would have asked when the march of drunken backpackers seemed unstoppable, the main one being: “Can we encourage a new kind of tourism in order to preserve the natural beauty that makes Thailand so special?“

When world travel eventually becomes possible again we might all benefit from asking such questions. As for me (someone whose had an uneasy relationship with travel for the best part of a decade and whose wanderlust has recently been reborn), the kinds of questions I’ll be asking are: “Now I know the importance of travel, how can I give more than I take whilst doing it?“ 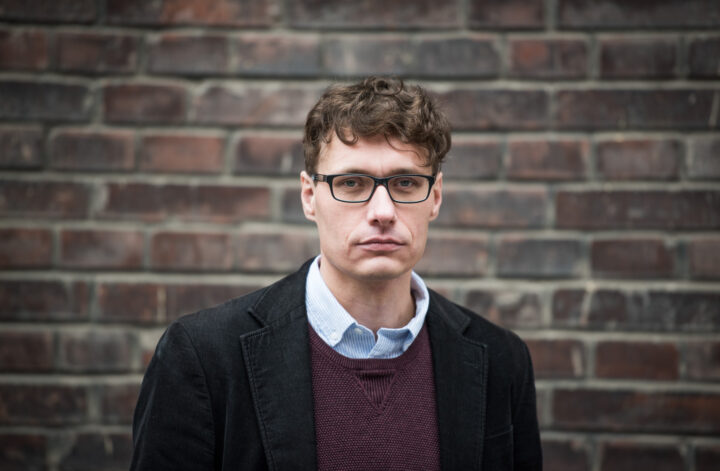